Short film produced by Kapow Pictures and BTG Studios. The film has since gained much attention around the world including:

Darren Price and I completed nearly the whole 3d production ourselves over a four month period. Mark Gravas directed and designed the characters whilst Darren and I designed the backgrounds. 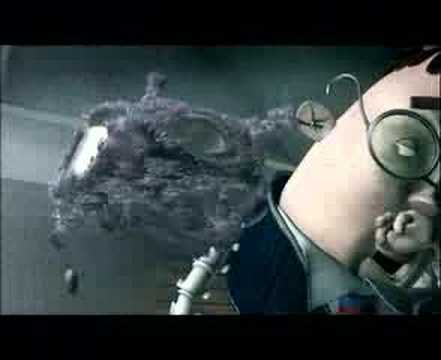